Wild Diesel Performance began in 1995 with husband and wife team, Ken and Darla Jones, working on trucks out of their home garage and selling parts. In 2008 they built a brick and mortar store in Ogden, Utah selling and installing performance parts. Ken and his qualified mechanics would do everything from basic maintenance to building a one of a kind performance motor for everyday play or competition. In 2014 they expanded online to offer our products to out of state buyers.

In 2019, after years of turning wrenches, Ken sold the mechanic shop and shifted gears. With a goal to offer our extensive knowledge of parts and troubleshooting to a larger customer base, we have increased our online presence and have evolved our former customer service area into a showroom for selling stock replacement and performance parts. We invite you to come down and check it out. Get to know us a little and feel comfortable calling us or stopping in for all your future parts needs.

Ken is well known for his expertise in building high power sled pulling vehicles from the ground up. In 2005 he built a 1942 Dodge Military Weapons Carrier Powerwagon with 1300HP. He has since turned that truck into a daily driver with a Supercharged Keith Black Hemi motor. His next puller project "2 Wild Diesel" was a Supercharged 2011 Dodge Ram with well over 2000HP. He pulled in the Super Stock Diesel class. This truck has pulled all across the United States, including winning the Scheid Diesel Extravaganza in Terra Haute, IN. Both these vehicles were featured centerfold in Diesel Power Magazine. In 2015 Ken wanted to slow down in the pulling world and sold 2 Wild Diesel at the peak of its career. However, Ken can't sit still and decided to switch gears to the alcohol side of the pulling world. In 2016 he began his latest creation called the Wild Warrior, equipped with a BAE Hemi Blown Engine and the shell of a 2017 Chevy Colorado. At present date we are still taking this truck to pulls as frequent as possible. 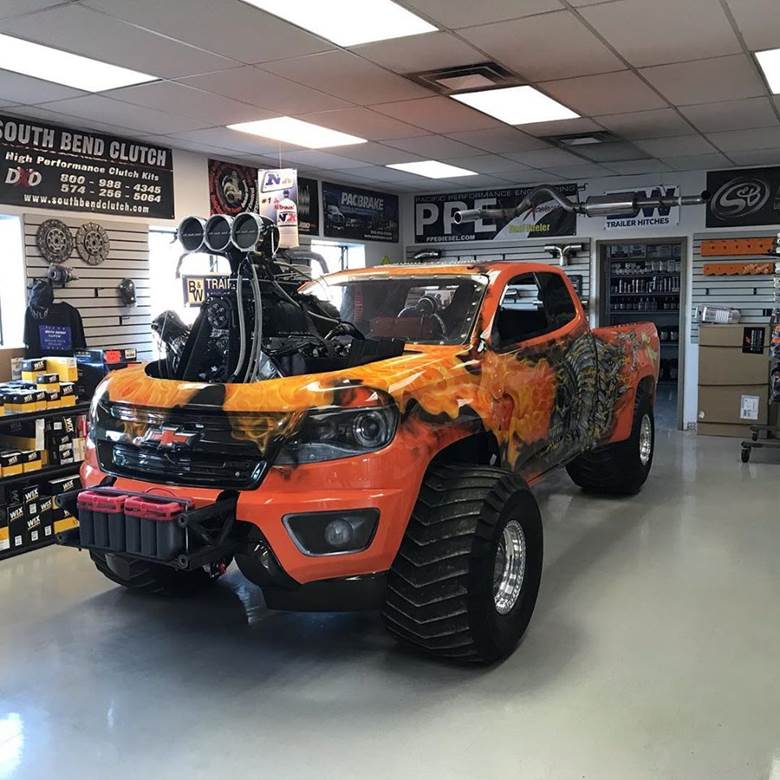 We Have You Covered

Whether you're coming in for a new motor, bumper, or new lights, we promise that you will be completely satisfied with your replacement parts. We provide warranties on all our products to ensure your peace of mind. 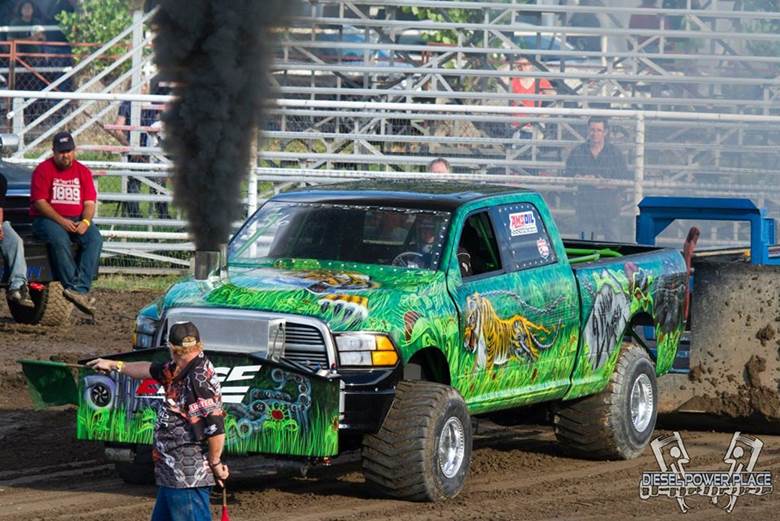 We're committed to providing a stress-free experience to both new and returning customers. for your ford 6.7 powerstroke, 6.0 powerstroke, diesel performance or your race car . Our shop only sources parts from reputable brands to ensure that your vehicle is always ready to drive.